Long overdue; here is a summary of the other half of Northern California, from Burney to Oregon, mile 1409 to 1689.

After leaving Burney, the majestic Burney falls are right off the trail, so me, Snorkel and Simba went to check it out just before it got dark.

Simba and Snorkel at Burney Falls.

We walked and walked, as we always do. This time through a lot of forest, without an abundance of spectacular views. Finally I was walking Snorkel and Simba again. I would consider them two of the finer gentlemen this trail has to offer.

After days in the thick forest, we got to the I5, the road into the town of Mount Shasta.

Hitching on the I5. Apparently this is illegal. Oh well.

Well in Shasta, the gear store were nice enough to let hikers camp in the backyard.

Shasta was a town of nomads, vagabonds and hippies. As smelly hikers, we fit right in. Right across the gear store was a organic food store. A perfect source of nutrition for our malnourished bodies.

We stayed in Shasta for 2 days and left Simba behind, since he had gotten sick. Little did I know that I wouldn’t see him for weeks.

The hiking after Shasta has been some of the most scenic of the trail. In the Castle Crags wilderness, dramatic peaks rose out of the lush pine forest, with the mountain of mountains, Mt. Shasta, towering above all else. 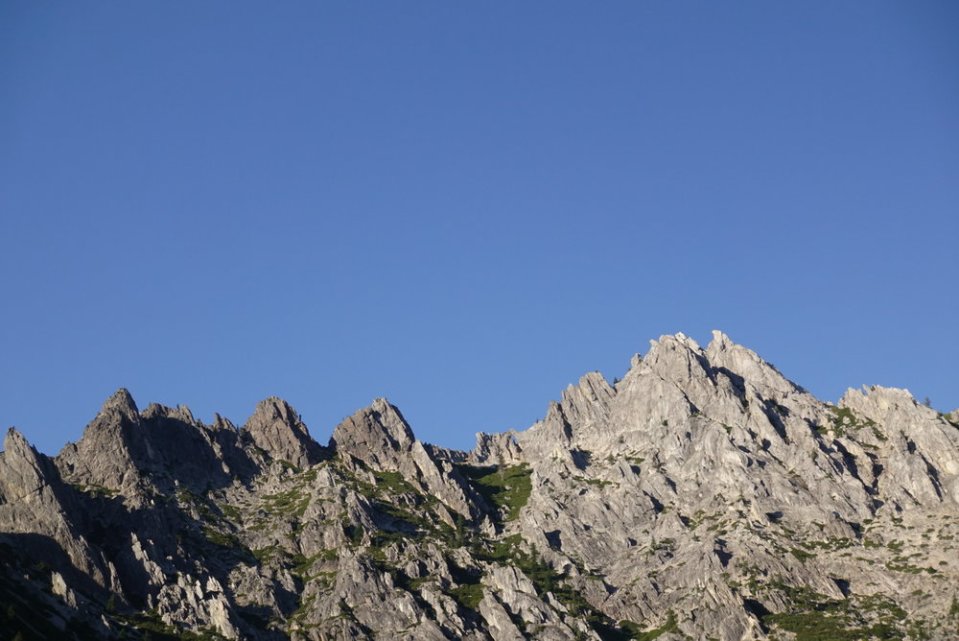 Shasta, the mountain that we all draw as kids, without even knowing it. 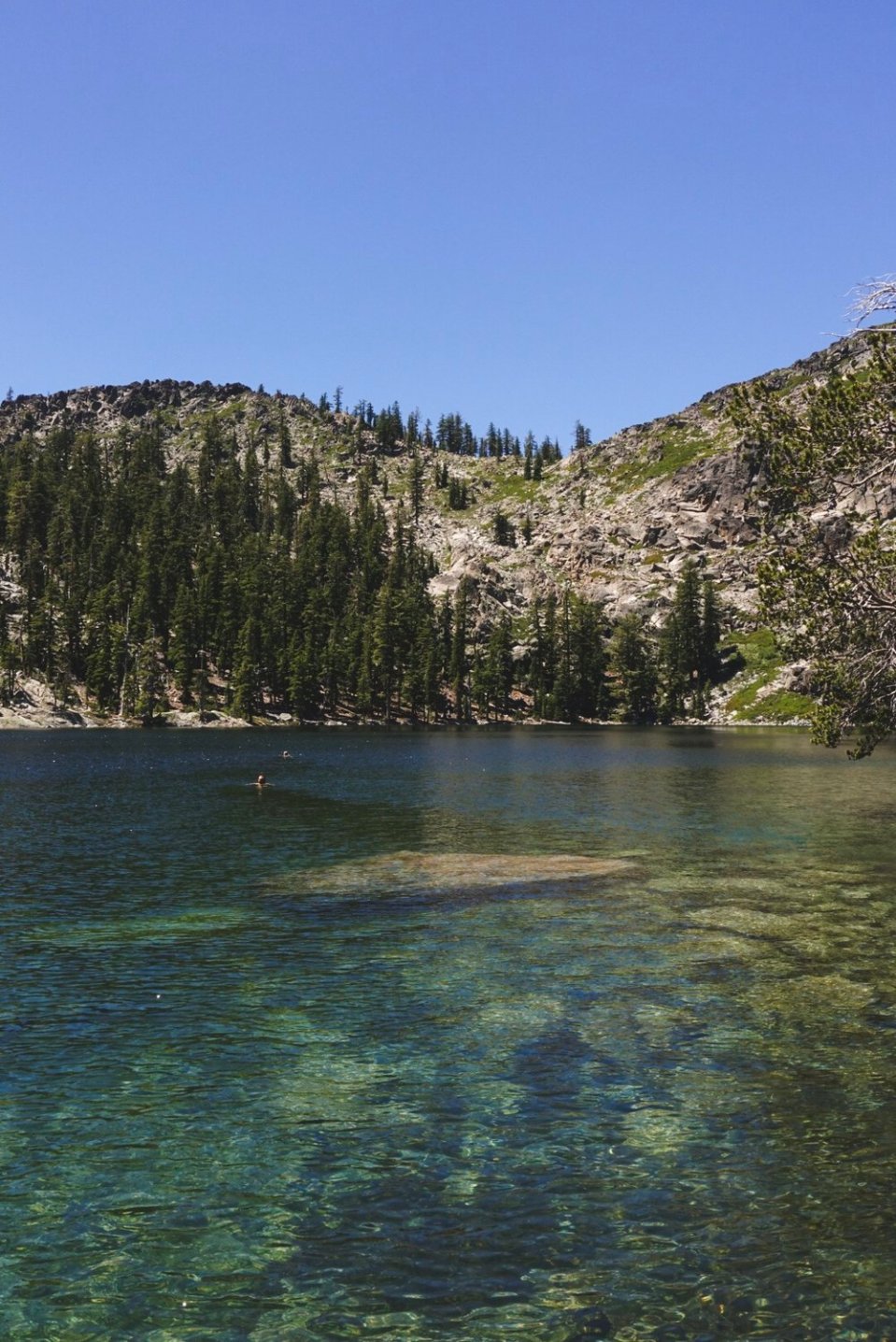 Porcupine Lake, one of the best swims in the northern hemisphere. Source: me.

The day of swimming in Porcupine lake, I camped at Deadfall lakes. That put me at 17 miles for that day. Which wasn’t much for this point of the trail. But I had a plan. The next day I wanted to hike 40 miles. That’s almost 65 kilometers. 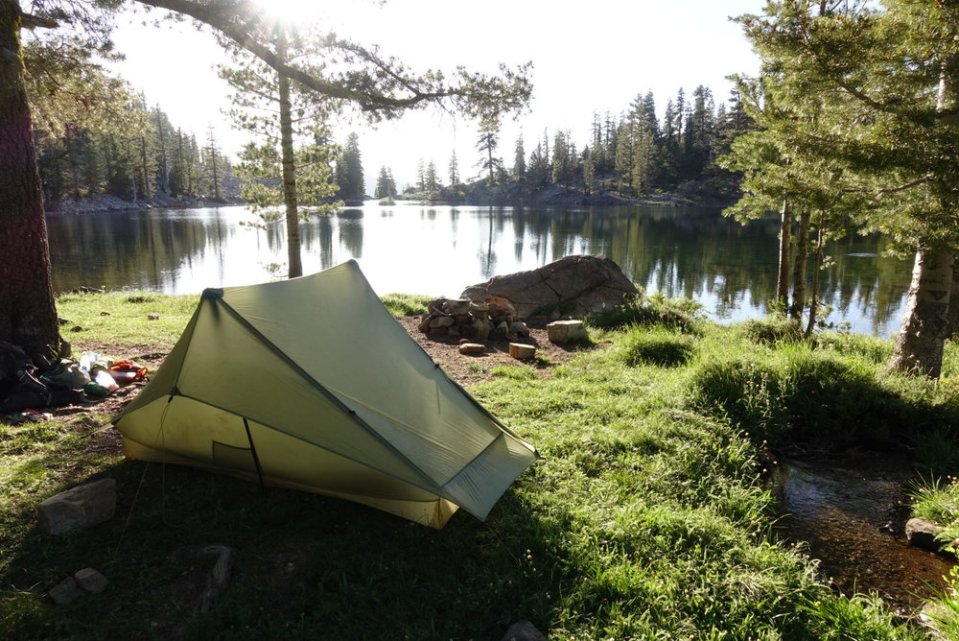 After the longest day I’ve had on trail, I made it just over 40. Feet hurting, stomach aching and eyes flickering.

The day after, I hitched into the town of Etna early in the morning.

Etna is a weird place. A small town with a lot of pretty, old looking buildings. Me and Snorkel stayed at the Hiker Hut, a hostel kind of deal with beds and showers. You know you don’t need much when those are luxuries.

At the time, Snorkel got sick and I left Etna without him. Hiking a lone again.

So if you can go only one place in Northern California, go to the Marble Mountain Wilderness. I can’t justly explain in words the magic that this place holds. 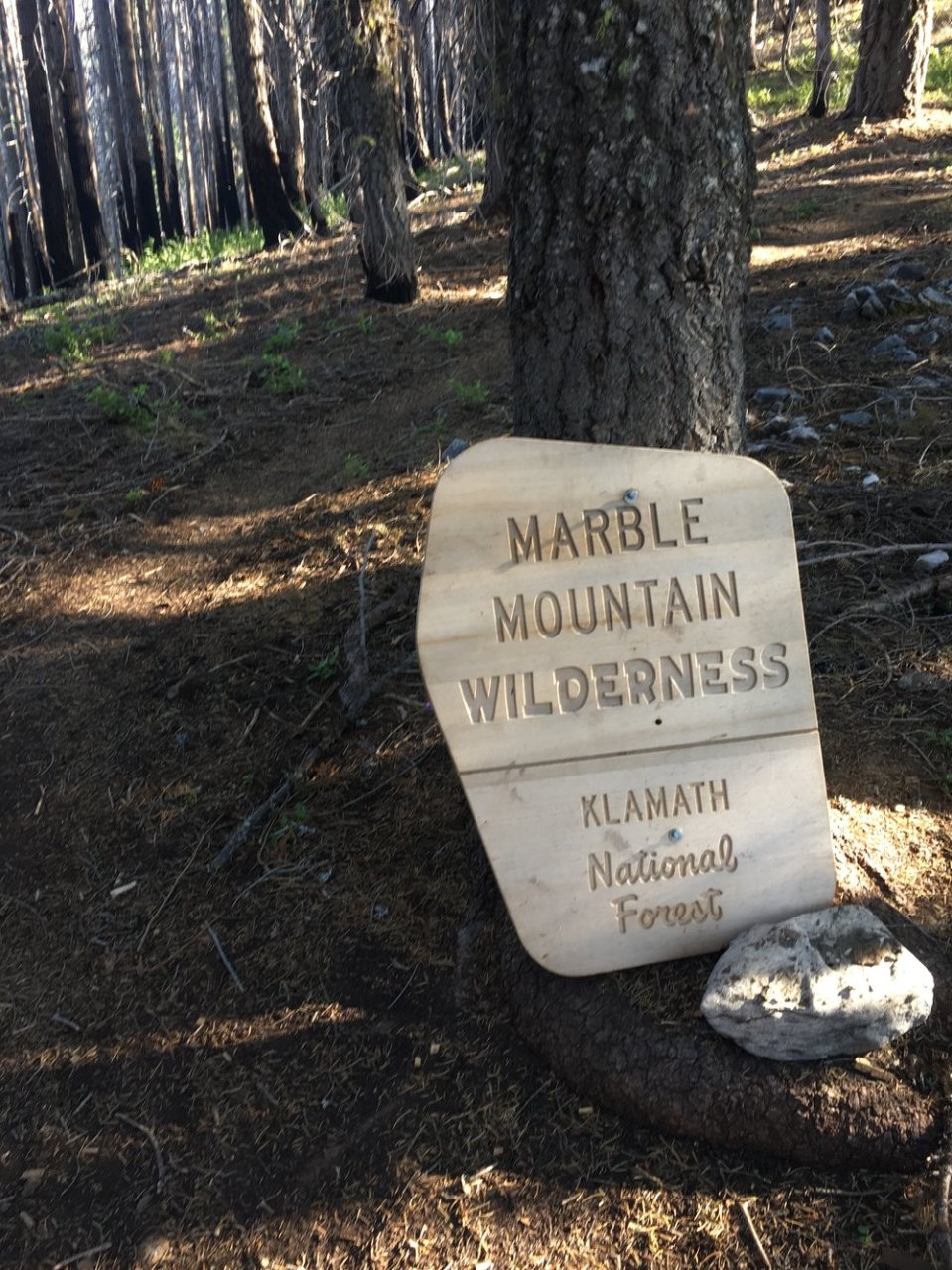 My favorite stretch so far.

The white mountains backdrop an endless array of green in all shades. Wildflowers paint the hills in colors you’ve only seen in paintings. There is life here, lots of it, thriving.

Up next was Seiad Valley, a tiny town that the PCT unusually enough goes straight through.  Seiad had amazing food and a lot of interesting locals with plenty of stories to tell. 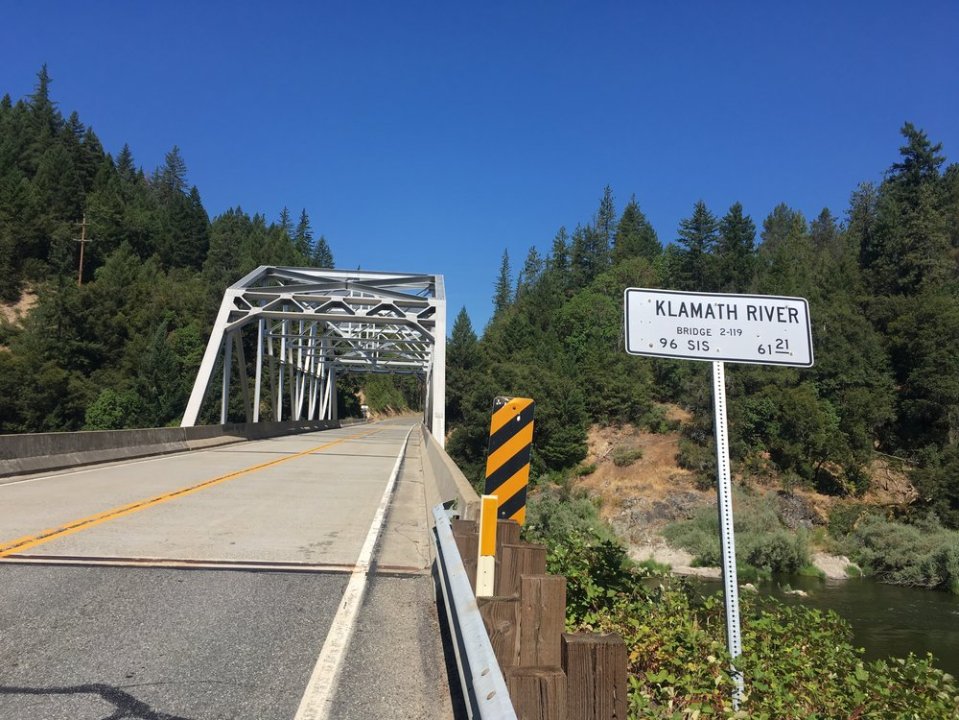 I left Seiad Valley and started walking towards Oregon and Ashland. With no other towns in between, the thought of entering a new state gave new life to tired legs and new hope to weary minds.

On the way I ran into John, a guy I haven’t seen since my first week on trail. We came across Bill, one of few horseback forest service workers. Him and his crew were clearing the trail of downed trees. I can’t stress enough how helpful that is. Walking around and over logs all day will break a person…

Finally. This is small sign with a lot of meaning. Another state. A huge milestone.

With a bittersweet state of mind, I said my goodbyes to the long, beautiful, harsh and magnificent state of California. At least for now. 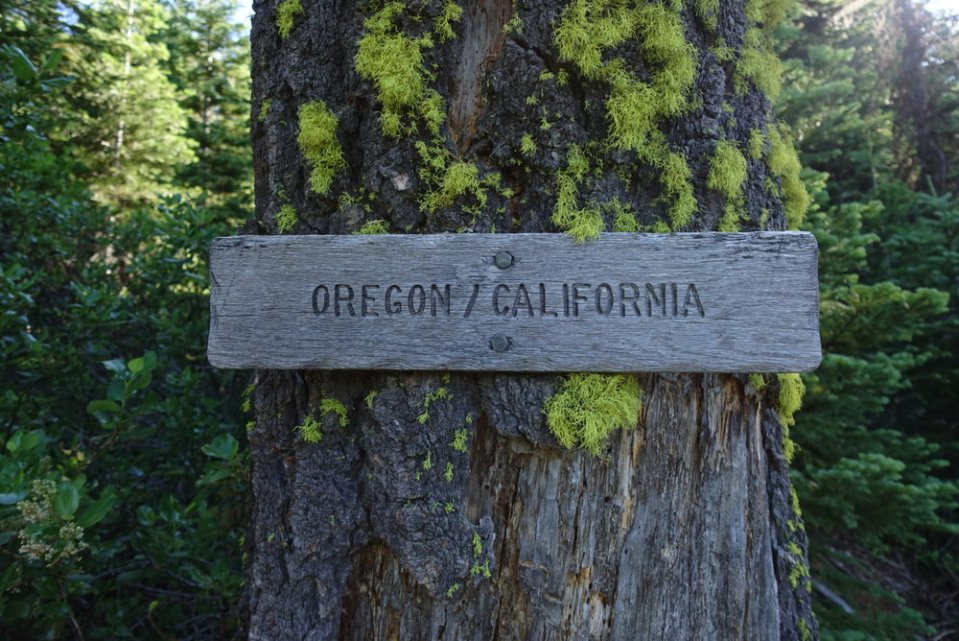