It’s been a month since I started walking toward Canada from the Mexican border. The updates have been lacking to say the least. So here’s a bunch of photos from the first month of hiking, 450 miles in.

Scout plays guitar for us at his house in San Diego where we were first welcomed and taken care of before starting our hike.

We spend hours cooling off at Kitchen Creek Falls after a few days of walking.

Night sky over Mount Laguna. Every night I camp under skies like look like this. Falling asleep is easier when you’re blanketed by the stars.

This is Prince. I’ve walked with this fabulous danish person nearly the entire way so far. 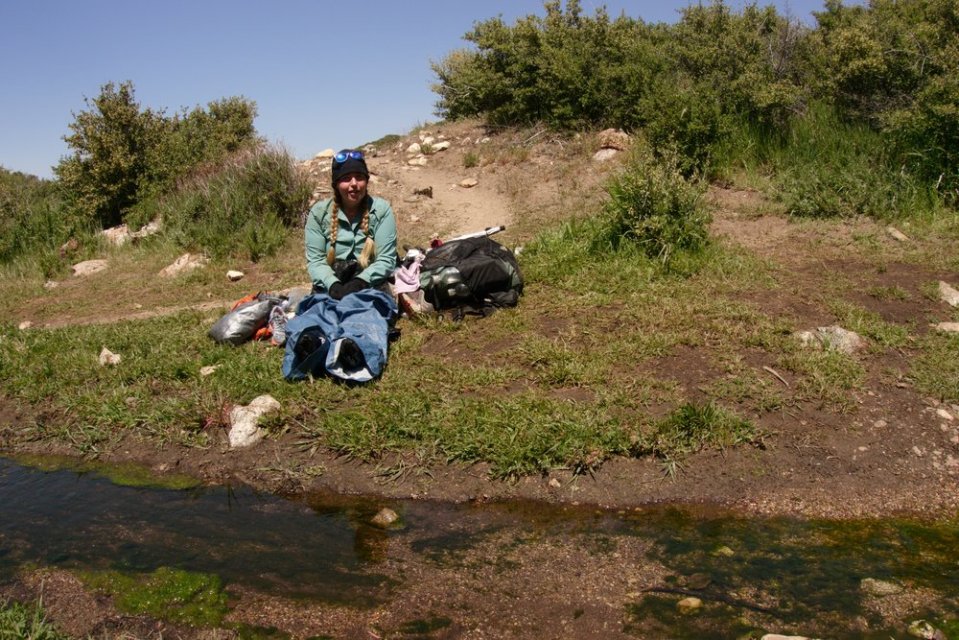 This is Hummingbird. Also one of the people I’ve walked really far with. She’s always cold. Even in the blazing sun.

At Carmen’s Place in Julian. One of the first of many trail angels places. Trail angels are these awesome people who help out us dirty, stinky hikers in all kinds of ways. Carmen gave us footbaths, burgers and a roof to stay under.

Getting back to trail from Julian.

Walking over the cattle fields before Warner Springs. The grass is so much prettier than the everyday brown of the desert. 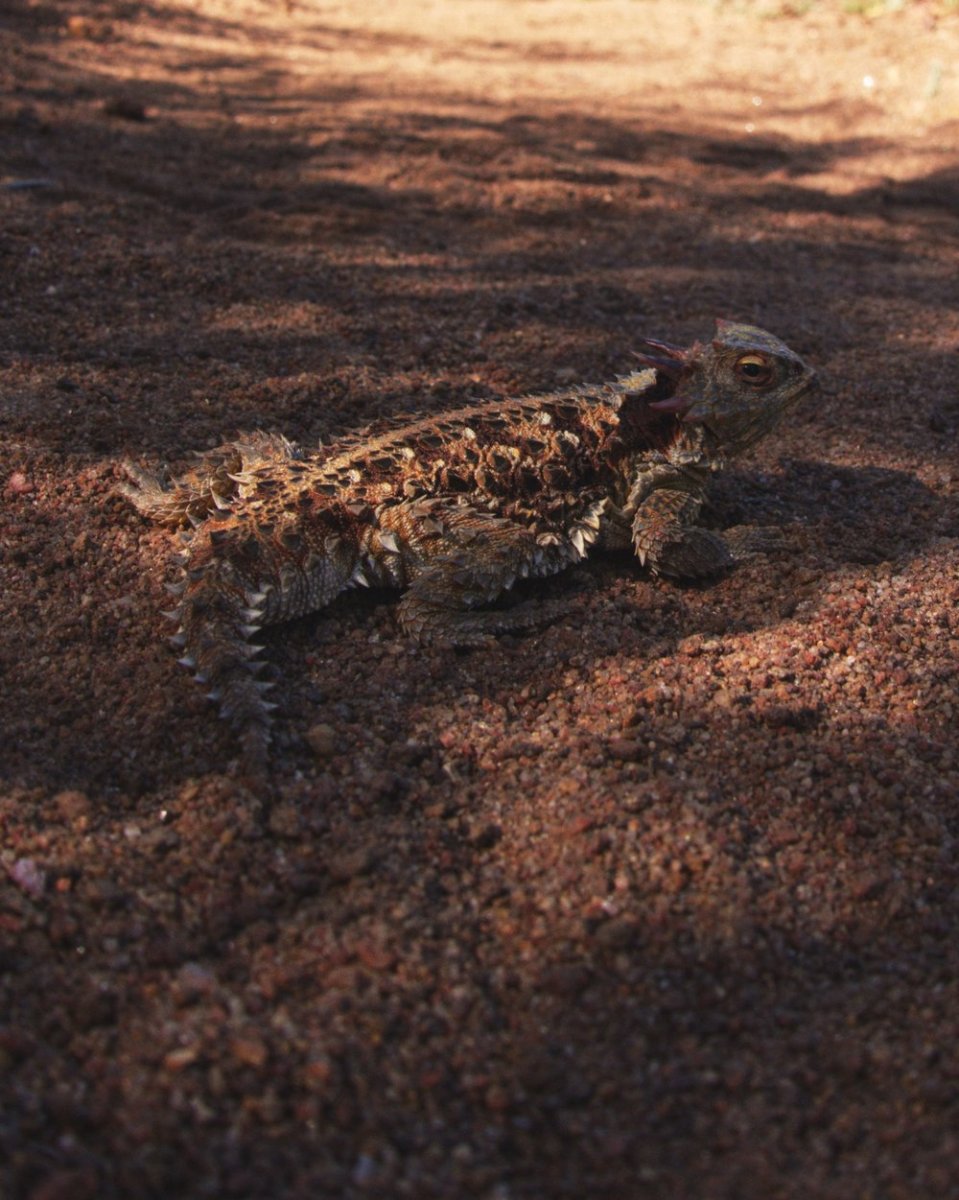 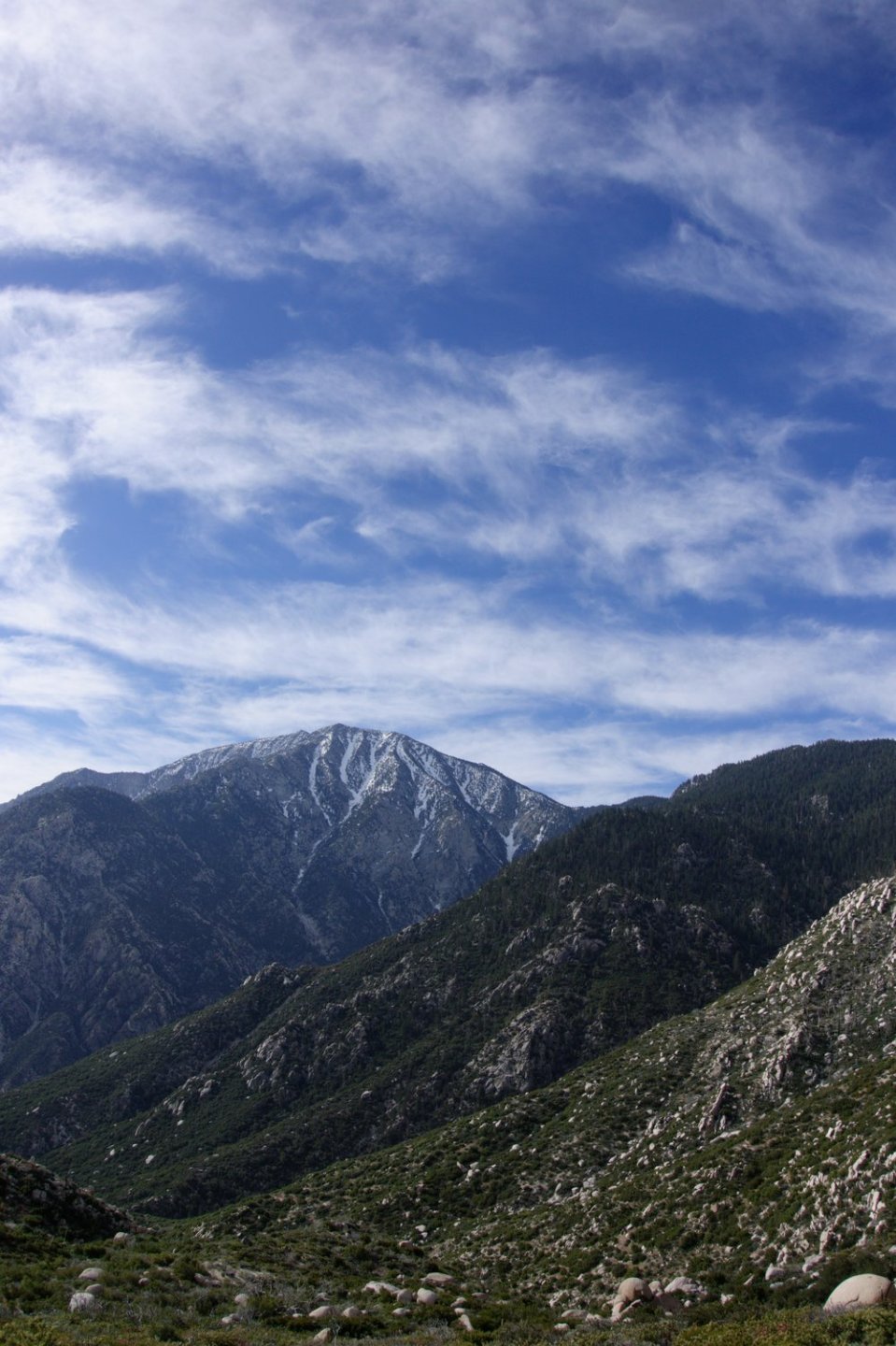 Coming from the wonderful town of Idyllwild after being stuck there for two days due to back pain. We climb in elevation and reach the forested areas with snow covered mountain peaks. I also learn that if there is a mountain, we’re most likely going over it.

Under the bridge in Cabazon, Dave refills a cache of water and some trail magic in form of sodas and peanuts. Dave is awesome. We like Dave.

This is Snorkel. Another amazing person of the trail. People meet at the water sources to refill and break. We filter the water out of streams because being sick sucks. 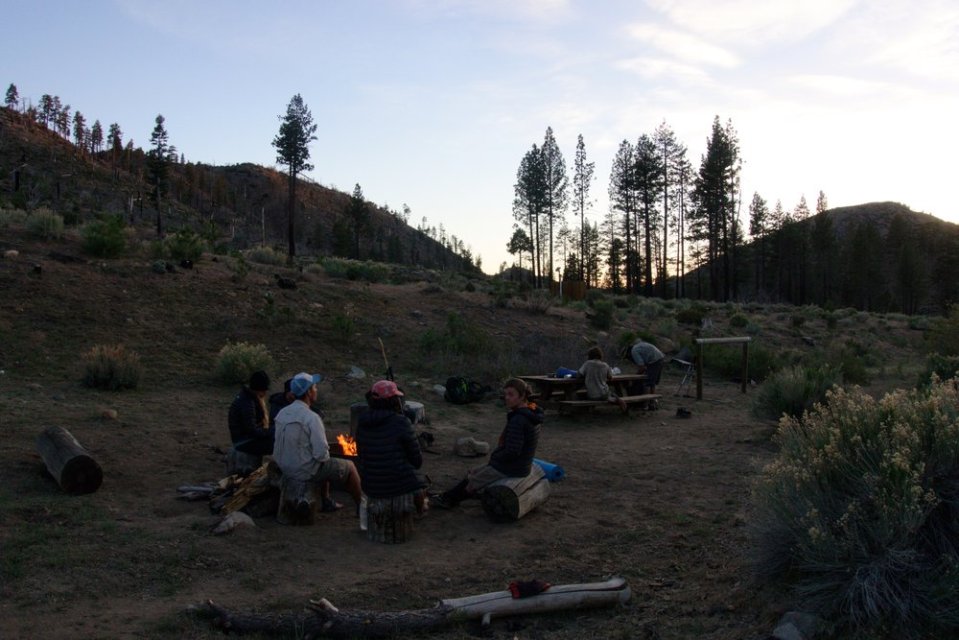 Some nights are made for campfires. And stories. Countless stories, told by incredible people, from all over the globe. 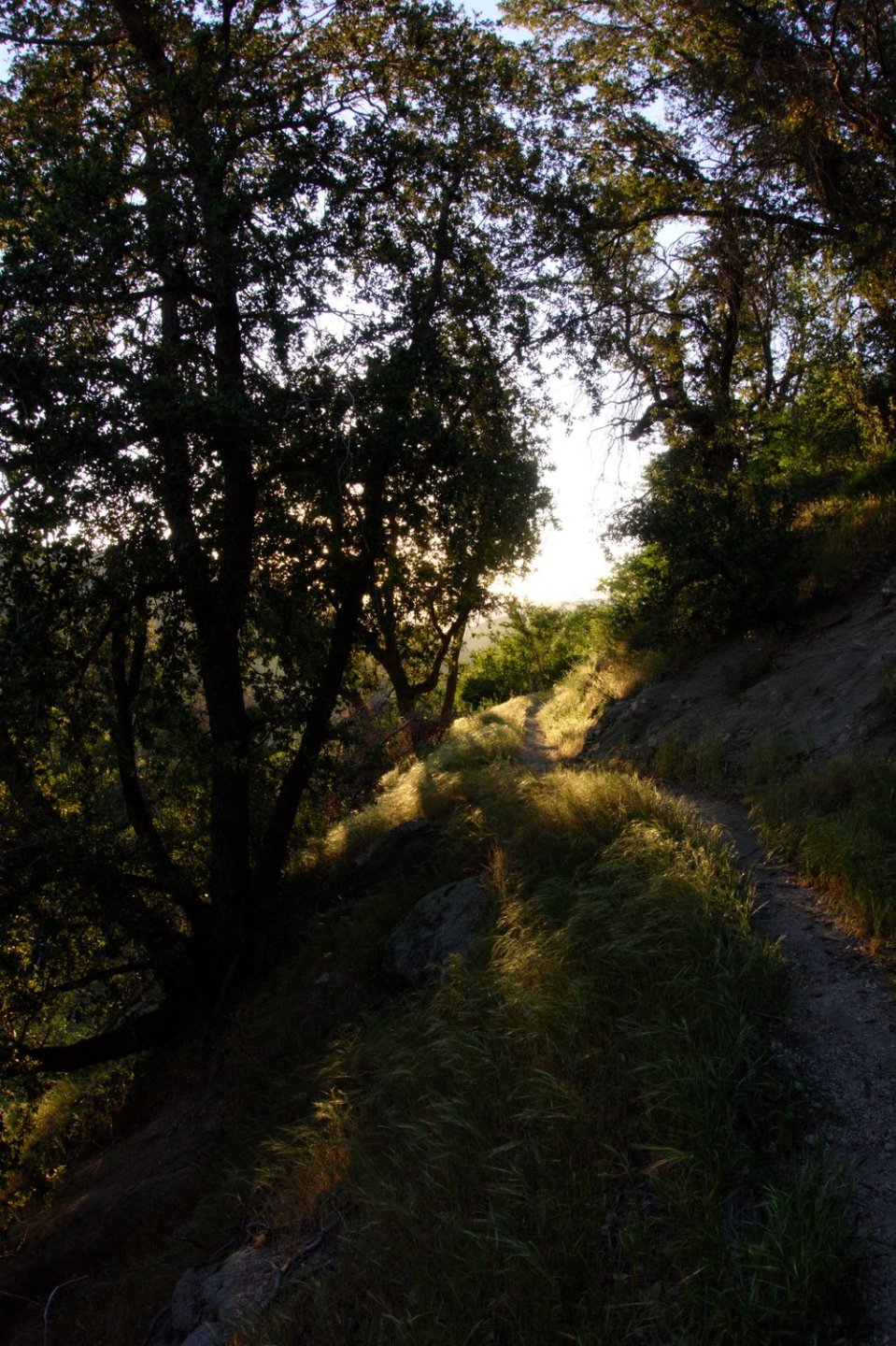 We mostly start walking before sunrise, and fall asleep right after sunset.

Tunnels that create paths under highways.

Welcome to my crib. I’ve only got one room. But the wilderness is my backyard.

Woke up in the middle of a cloud. Beautiful but incredibly wet. Who would’ve known clouds contained so much water…

In Wrightwood the snow started falling. A weird sight after coming from the desert heat.

The road leading out of Wrightwood.

One of the many motels that become our home in the small towns we pass.

On the way to Baden-Powell. A first taste of the real snow that’s awaiting us in the Sierra Nevada Mountains.

One of many magic mornings. Coming down the mountain before getting into Agua Dulce and Hiker Haven.

We got a hitch to Hiker Haven in my dream car. Dog included.

The wonderful place called Hiker Heaven (where I am now). Full of incredible people who do wonderful things out of nothing other than the kindness of their hearts.

So that’s a very brief summary of the first month, or 450 miles. Every day feels like a week but time still passes quickly. Soon we get to the high mountains and the challenge of the highest snow year in 30 years.