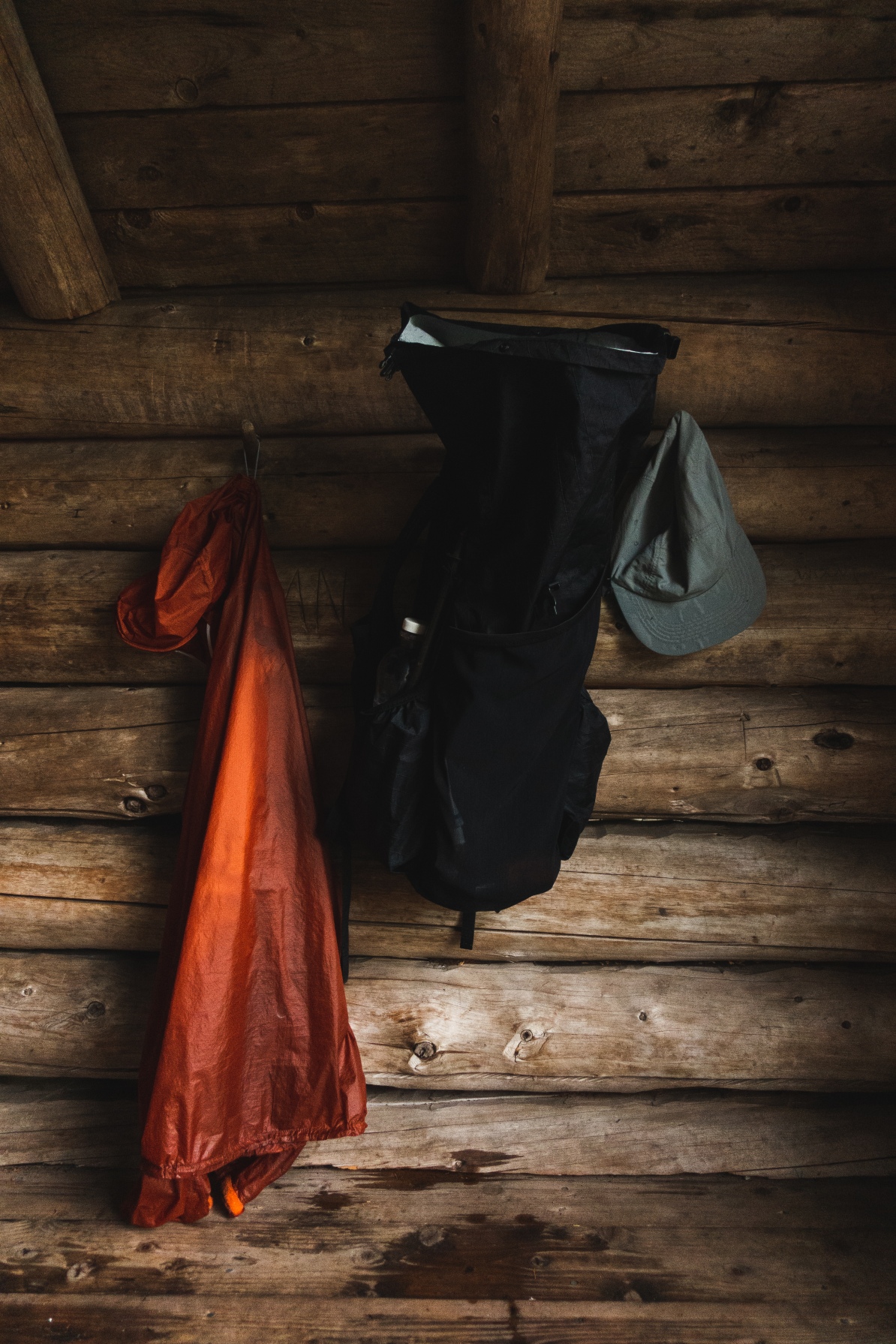 When I was young I used to collect sticks. At one point I had acquired a sizeable collection. The sticks would be carried around in a case or put in corners and behind doors. I believed them to be of importance. They were of course, in a sense, important to me.
Eventually, the interest waned when I grew a little older and the collecting turned into more elaborate things, such as Pokémon cards and figurines instead. Even older it turned into clothing, ticket stubs, and books, most of which I never got to reading.

We are natural gatherers and have powerful habits of gathering things we deem valuable. I for one am quite talented at sentimentalizing objects. Sometimes rightfully so, but more often than not it’s just a way of trying to eternalize a moment that is somehow connected to the object. This is not bad in itself, but when said things become clutter in space and mind, it also becomes a problem.

Some things don’t serve a sentimental purpose. They are just there in case they might be of use in the future. These things often end up not being used at all.

One of the reasons I was a lot happier while thru-hiking was the decreased amount of things I needed for comfort and survival. There was suddenly more space for a clearer mind and positive experiences where an abundance of clothing and knick-knacks had previously been. It dawned on me, that not only did things not make me happy. They had a part in making me unhappy.

It wasn’t really until thru-hiking the PCT in 2017 that I realized how many unnecessary things I had managed to acquire (and hold on to) in 22 years. It was impressive really. I mean, not enough to gain hoarder status, but definitely enough to make me uneasy. It was a way for me to pass time and fill holes where other things were missing. As soon as I returned home I started being more mindful about my belongings and ultimately started minimizing.

Now, I realize I am extremely privileged to even have a problem like this to begin with. So privileged that for much of my life I took my abundance of possessions for granted. It’s a privilege that’s gone so far that many of us have lost track of what a reasonable amount of things to own is.

All this said, I do like things. Gadgets, gear, and tech, I find most of it exciting. My goal is not to minimize until I eventually have nothing. It’s about serving a purpose and/or sparking joy, as Marie Kondo would say. To figure out what those things are we often do need to start by having less. Because, as most anyone who has thru-hiked, or done any form of extended, simple traveling would know; Having too many things usually just gets in the way of the experience.

I believe the things you carry should be the means to an end, not the end itself. Things themselves don’t seem to be intrinsically valuable. They have value because we give it to them. Partly in the memories they hold, and also in the way that we use them to simplify and enrich our lives. They do become valuable, even essential at times.

On the AT in 2018, I carried the bare minimum. Between 6 and 7 pounds of base weight (not counting food and water). This was partly to see how little it’s possible to carry and be somewhat “comfortable”, partly just as a challenge. I did find that there were struggles (such as sleeping on an 1/8 inch foam pad) and advantages (such as walking faster and having fewer injuries). In retrospect I’ve come to realize that the best option for me is not to shave every single gram to achieve an attractive number on the scale; the best option for me, is balance. A balance between weight and comfort. Between minimalism and purpose.

That brings me to another gift of thru-hiking: Purpose. When your most prominent goal in life is to get up in the morning and walk, and the only thing you have to do is make sure it’s in the right direction, it’s so clear what your purpose is. Everything you pack into your backpack every morning and carry throughout the day also serves a specific purpose. What I’m trying to get at is this: You don’t have to get rid of all your stuff. Be sure, however, that the things you do carry serve a purpose.

On that note; I want to eulogize a piece of gear that has traveled close to 5000 miles with me. It’s still semi-functional, but not enough for me to trust on long hikes again.

It didn’t always keep me entirely dry, but it had a tough job and did it well. It protected me from thunderstorms in the Sierra Nevada and bugs in Oregon. It helped keep me warm in freezing temperatures and provided something to wear when all other clothing was being washed. It fought bravely against the rain in Pennsylvania and served as a caution sign on the top of my backpack in hope of not being shot by hunters in Virginia.

Now, after 4840 miles (give or take), the seams on the Montbell are leaking and the waterproof coating is worn out. It’s no longer reliable enough to carry. It’s honestly a little sad, but more than that I think there’s beauty to be found here. I found an immeasurable amount of value in a thing because of the way that I used it. For the entire lifespan of the jacket, it was useful and did exactly the things I asked of it in order to keep me comfortable and safe.

Now, I obviously could have carried several other jackets and they would’ve done fine. But I didn’t. I carried this one and it served its purpose better than I could’ve ever expected.