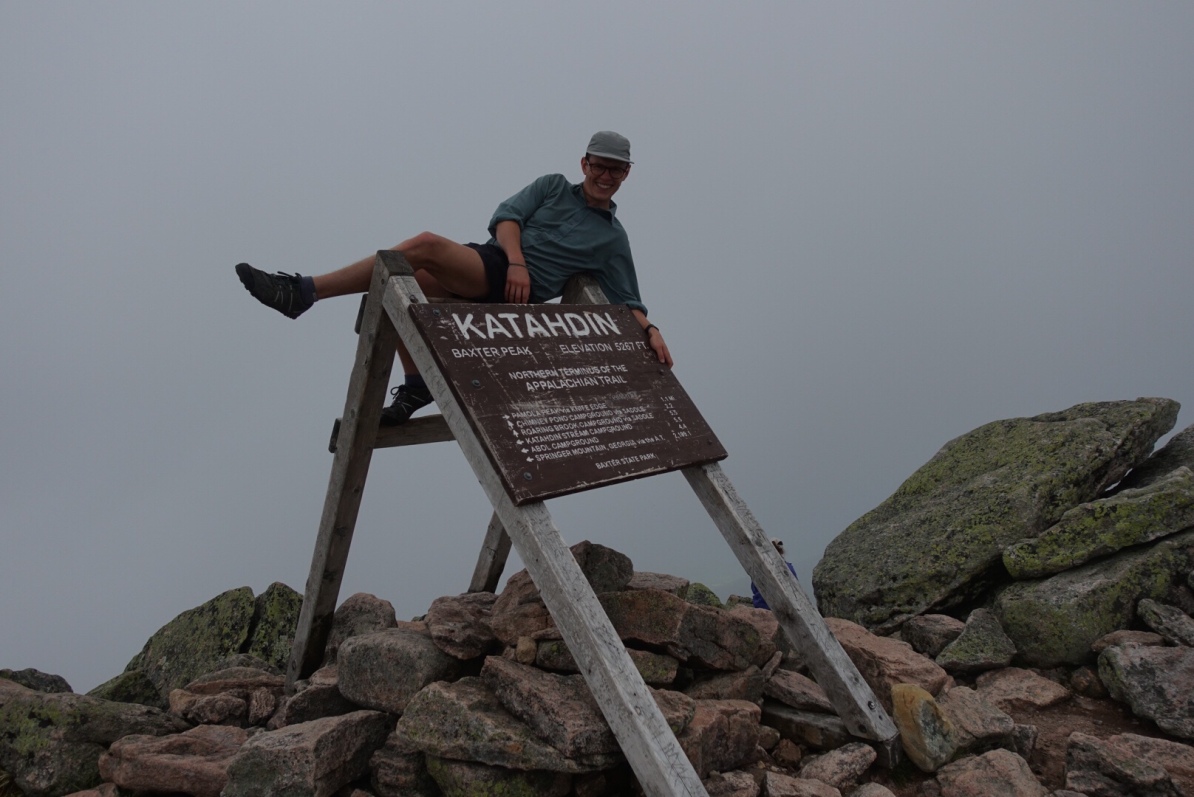 The winter of 17/18 was a rough one for me. Not too many things felt like they had a purpose and everything just felt rather dull. Spring came along and things got a bit better. But I still felt far from happy. I tried over and over to find meaning. Sometimes I stumbled upon it, by a lake or in a smile. But it never seemed to stay long.

At some point in April I decided I wanted to be happy. Ever since I hiked the Pacific Crest Trail I knew I’d go on to hike other long trails. And even before the PCT, hiking the Appalachian Trail southbound had been a dream of mine. A few days later I booked my tickets to Maine, the northernmost state on the AT.

A Flight To Bangor, Maine

On June 27th I sat down on a plane in Stockholm and started a long day of travel. Once again flying across the Atlantic to the US, but this time to the opposite coast and unfamiliar territory. I landed in New York City an hour late and sprinted across two terminals at JFK to make my connecting flight. Barely making it, I sat down, dripping with sweat, as the plane lifted and was off to Bangor, Maine. The plane landed around midnight and I spent the next few hours sleeping on the airport floor. 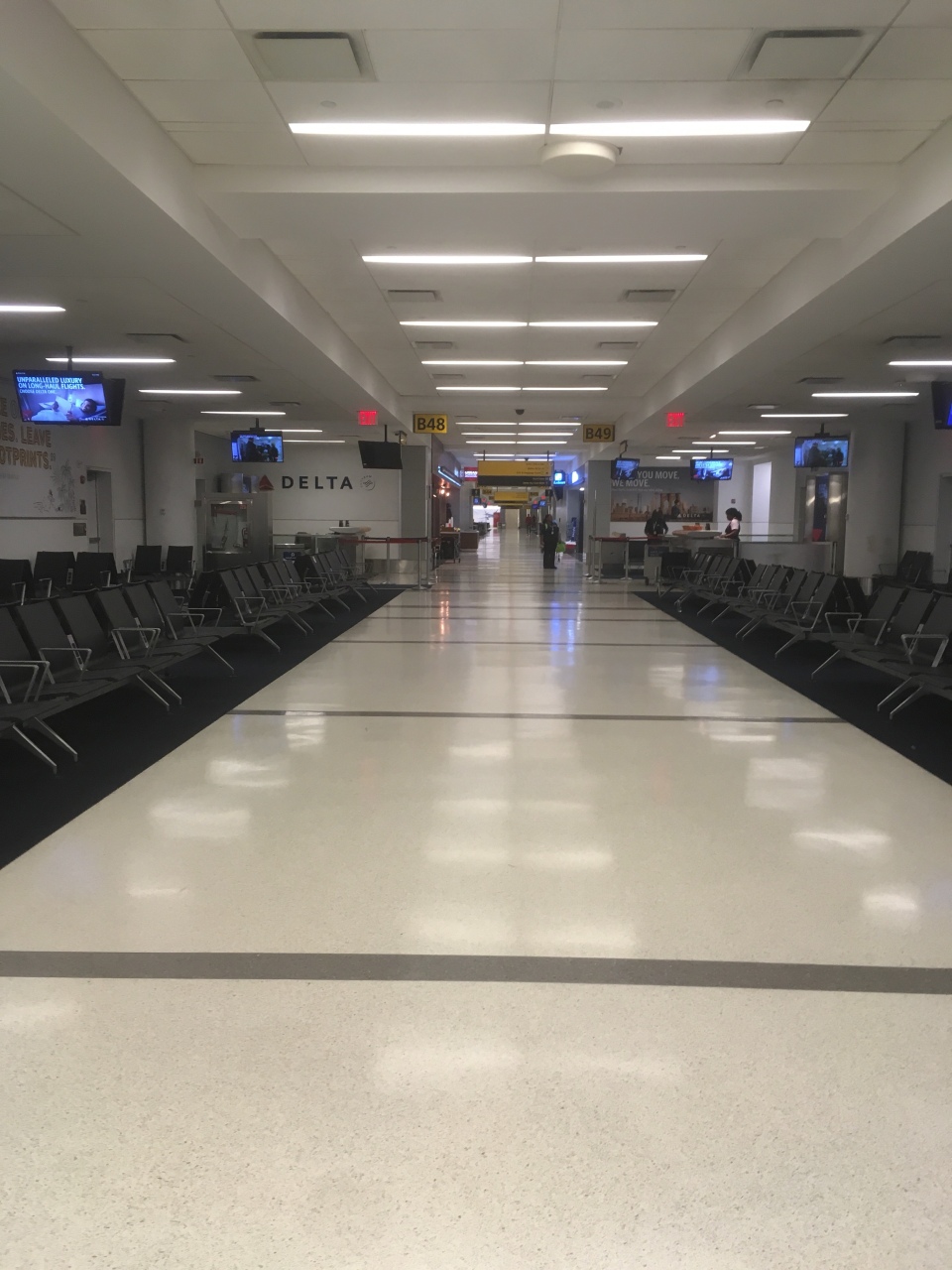 Longest seeming corridor in the world

The next day I walked downtown to eat something and waste time until my ride arrived. I resupplied at Walmart and waited there, watching interesting people as time passed. 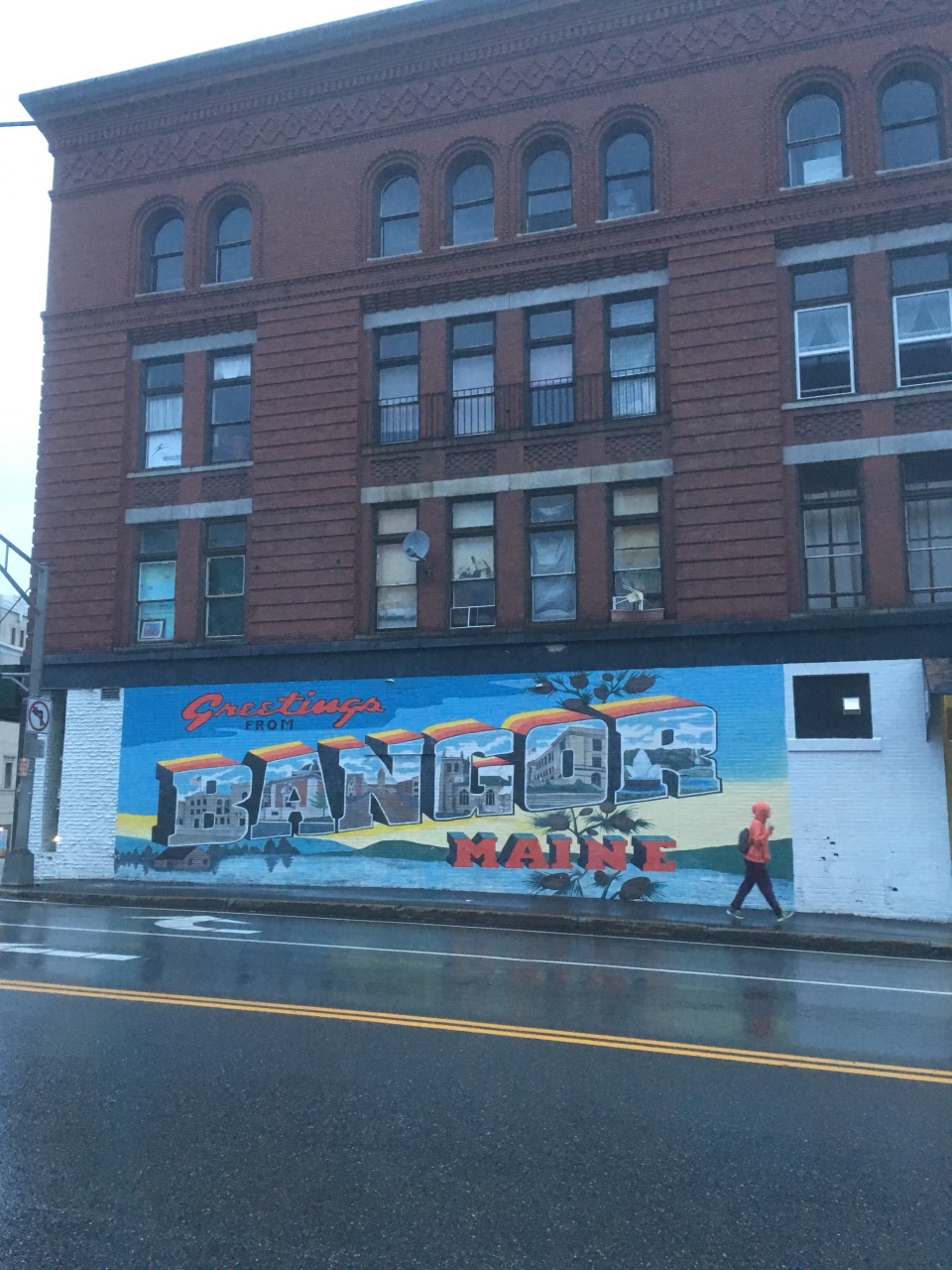 In the afternoon I was picked up by Yard Sale, a friend from last year on the PCT. She drove me to Millinocket where I had booked a stay at the AT Lodge, a hostel helping hikers with the logistical hardships of starting the trail.

Early the next morning I threw my backpack in in the back of a shuttle with twelve other hikers and we started the ride to Baxter State Park and the base of Katahdin (The Greatest Mountain). A bumpy ride and a less than motivating speech by Ole’ Man later, we arrived.

I took my first steps on the Appalachian Trail in the wrong direction. Don’t worry, it was on purpose. To touch the northern monument, you first need to summit Baxter Peak at the top of Katahdin. It’s 5 miles to the summit and is best described as more of a climb than a hike. Scrambling over rocks and avoiding wet roots for several hours, I made it to the summit around 11:30am. I sat up there for a long time, looking out at the 360 degree view and talking to Tinkerbell, Marcus and El Gringo Loco. Some friends I made the first day. We took our pictures with the sign and started walking back down, taking our first true steps on the Appalachian Trail. 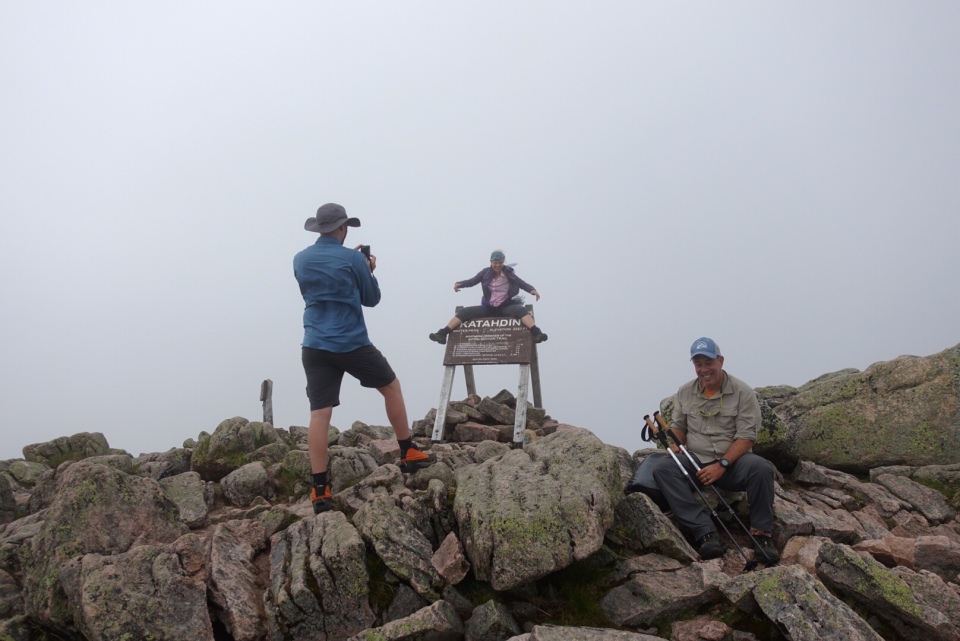 Halfway down we were hit with poor weather and scrambled back down the slippery, wet rocks. Needless to say, the way down took a lot longer. I wasn’t down until 5:30pm. Marcus and Tinkerbell were just behind, but El Gringo didn’t show up. So we went to the Lean-to (three-walled shelter made for backcountry camping) and made dinner.

El Gringo still hadn’t shown up at bedtime, so I started walking back in the dark, looking for him. Luckily I ran into him shortly after. He had a hard time getting down because of the storm and the two showers of hail he was hit by. He was in good spirits, though. We went back to the shelter and fell asleep within minutes.

I was nervous to start another trail, another journey. But that’s usually how it goes; when you get down to it, you’ll probably be too tired to even recognize, it’s already begun. That it actually began long before the first steps. That it all begins with a dream, an idea, a decision. 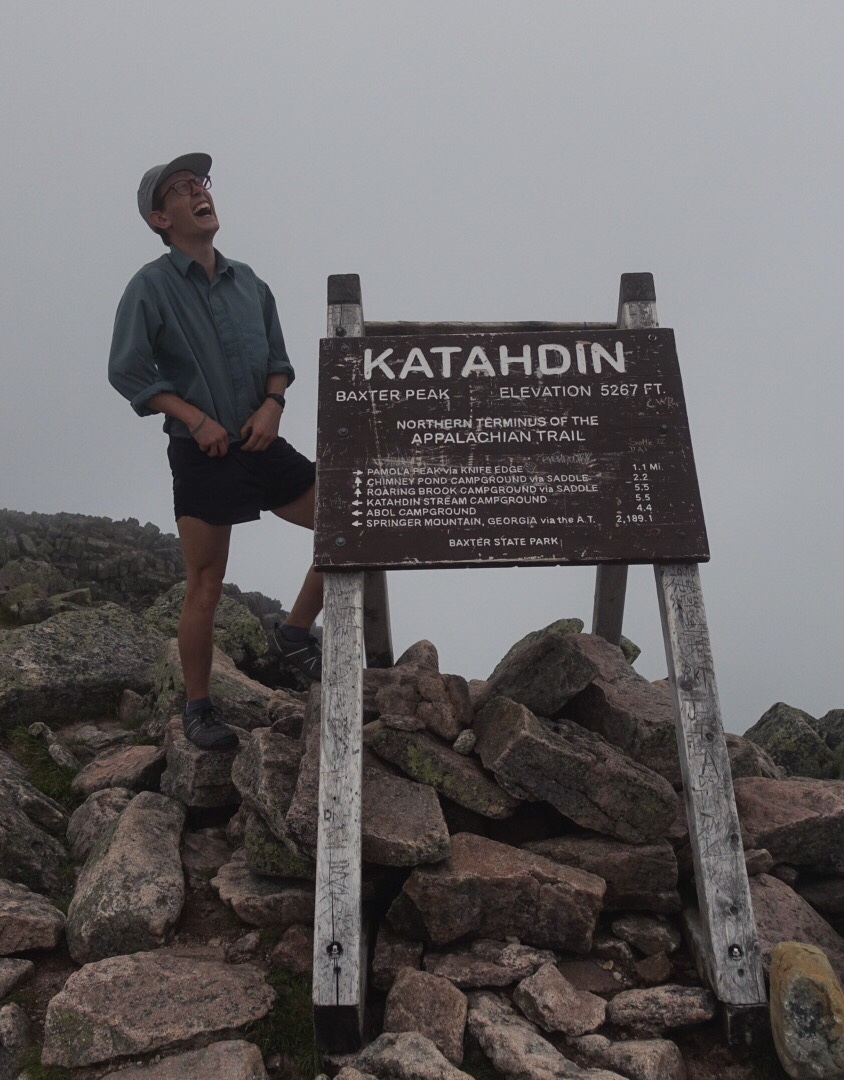