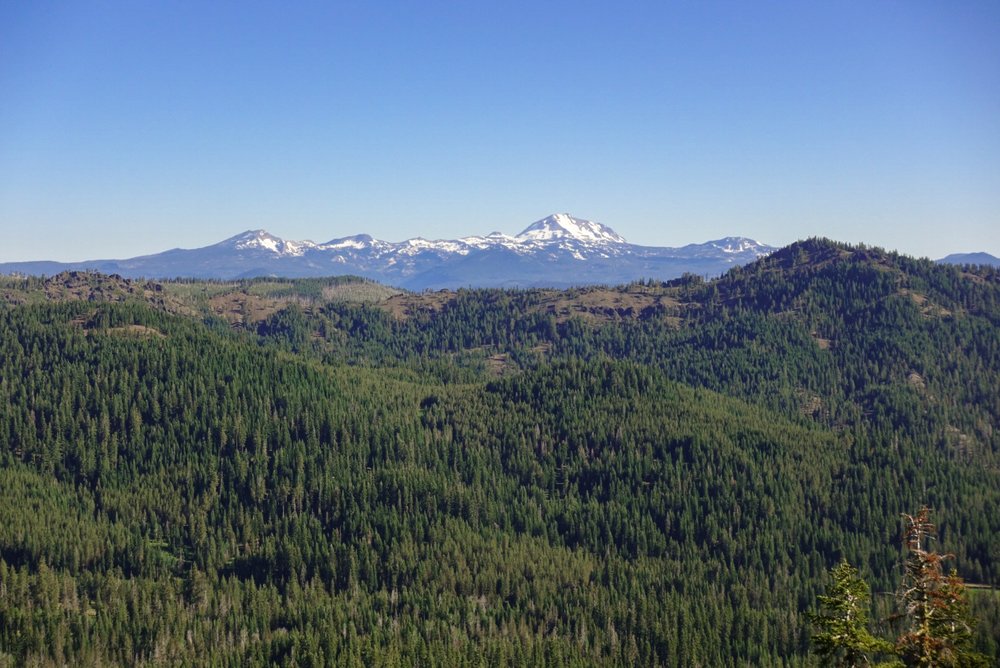 It’s been almost two weeks since I and the others flipped up to Northern California, to avoid the snow and creeks in The Sierra. 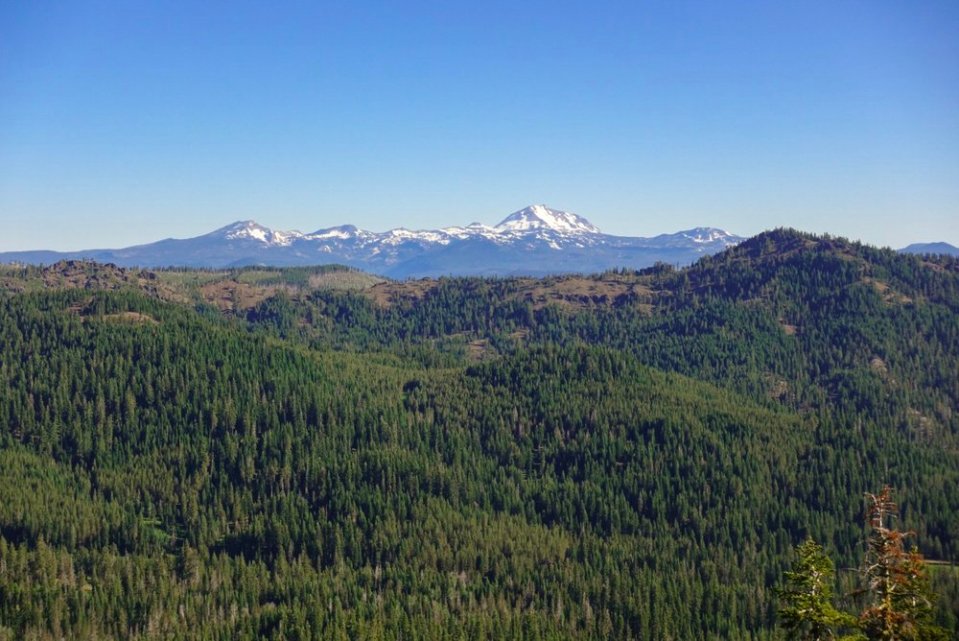 Ever since I skipped almost four hundred miles, the hike has not been the same. There has been a sadness, some sort of weight in me, at every mile marker, in every town. Because I wasn’t supposed to be here yet. It’s like a book that was meant to be in chronological order, but isn’t.

I set out to hike from Mexico to Canada. And I’m still doing the PCT. Right now I’m in Old Station, CA. But I haven’t actually hiked here from Mexico. So, in a way, I’m no longer hiking the hike I wanted to.

Don’t get me wrong. It’s still beautiful (NorCal is my favorite section so far). But there is something less romantic about skipping a section. Even if you come back to do it later.

I passed the official halfway marker for the PCT a few days ago. But I haven’t even gotten halfway yet. And when I reach Oregon, I won’t be able to say that I hiked through the entire state of California.

I will still hike the entire trail. And the way to do it shouldn’t matter much. I will see the same amazing things, meet the same wonderful people. I’m just doing it a bit differently now. Hopefully it will end up being just as magical.